The AlcoSense Excel has earned a reputation as one of the best affordable breathalyzers on the market. 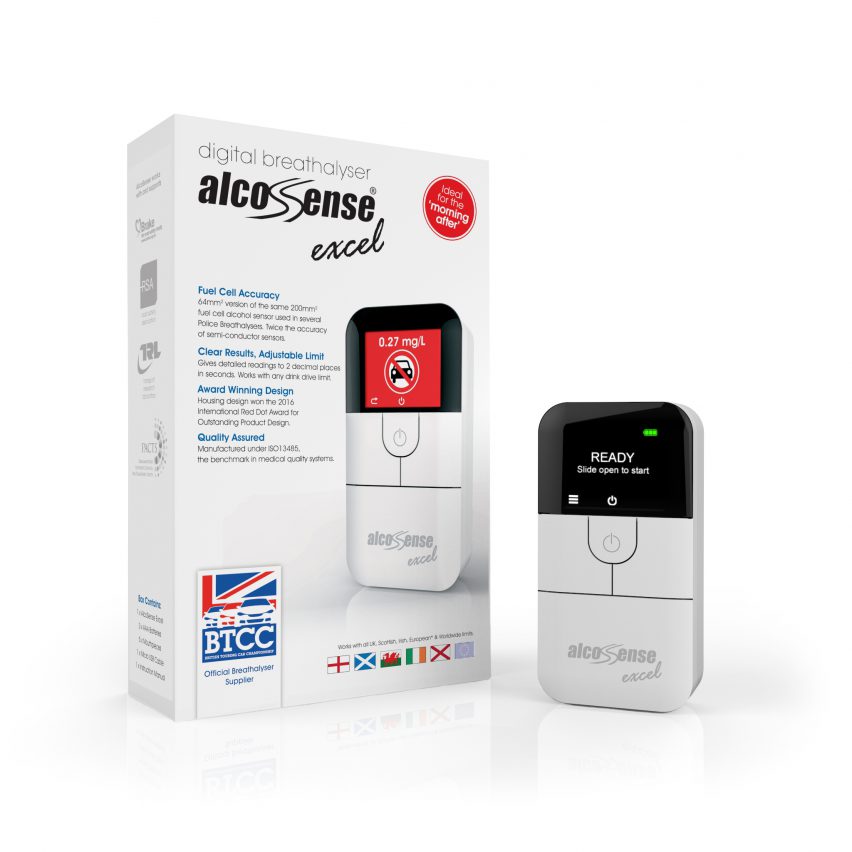 It’s Christmas party season, which means that many a Who in Whoville will be taking to the roads a tad tipsy, putting lives and licences at risk. Often it’s the morning after a heavy night when people drive drunk. Sometimes it can be hard to tell if you’re technically trousered. And when you’re drifting through eternity hitched to a snowflake, you think, what really is there to worry about? Well you needn’t ponder any longer- we found the answer.

The AlcoSense Excel tells you unequivocally if you’re okay to drive. It’s reusable, looks great, and has earned a reputation as one of the best affordable breathalyzers on the market. It gives readings that reliably match those given by official (£13,000!) police readers; incredible given that it costs less than 100. It’s unrivaled accuracy is down to the fact that it uses a 64mm2 version of the exactly the same Fuel Cell sensor as can be found in police readers (see image below).

The Excel recently came out top in Auto Express Magazine’s breathalyzer Group Test. It was conducted under lab and real world conditions, and featured ten breathalyzers from 6 different brands. They concluded:

“AlcoSense has the edge here… [the Excel] proved accurate at all levels. A great combination of price and performance.”

If you’re still unconvinced, check out the customer reviews and see how overwhelmingly positive they are. An average of 4.9/5 is what swayed me to test it for myself, and I decided to do so with a bottle of wine- my favorite review to date. It was intuitive to use, even in a state, and I was dealt a resounding red screen with a car and a cross. I won’t tell you how high I scored- but I did refrain from using my sleigh. Use your Who-head and consider the merit of a gadget like this. Men & Motors rating:  5 stars

You can purchase the Excel for £99 on Amazon. 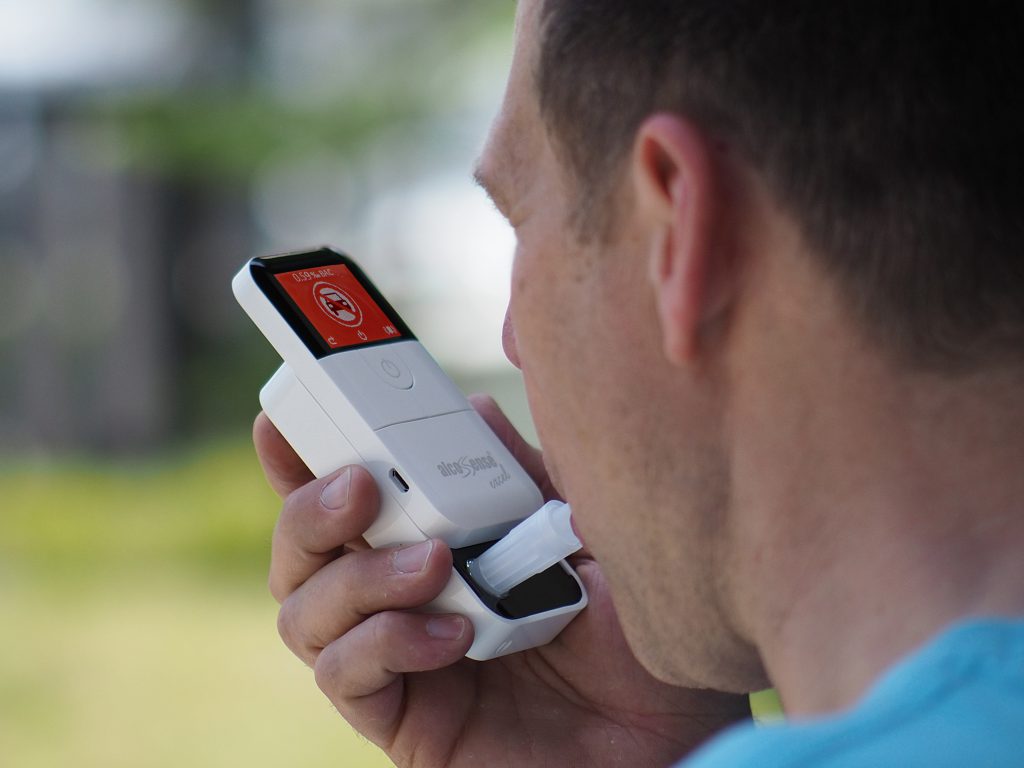 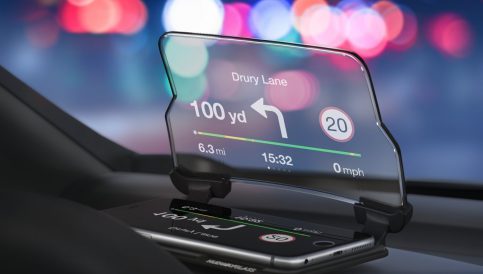 The HUDWAY Glass turns any smartphone into a head-up display (HUD). 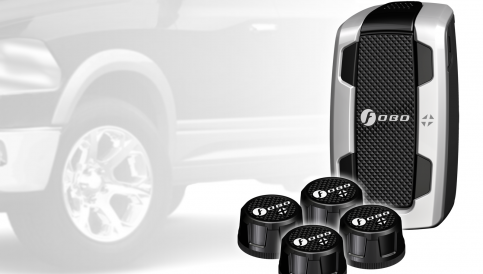 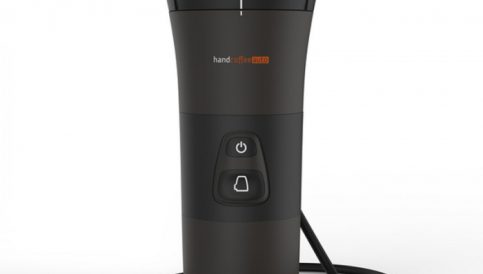 The Handcoffee Auto is an in-car coffee maker which will save the day time and time again. 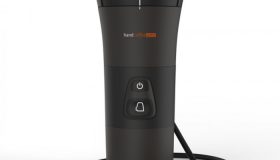 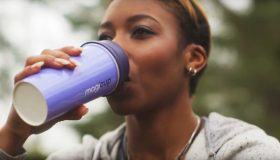 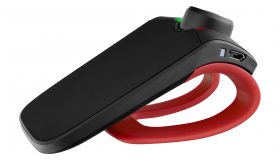 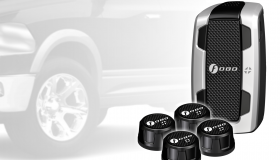 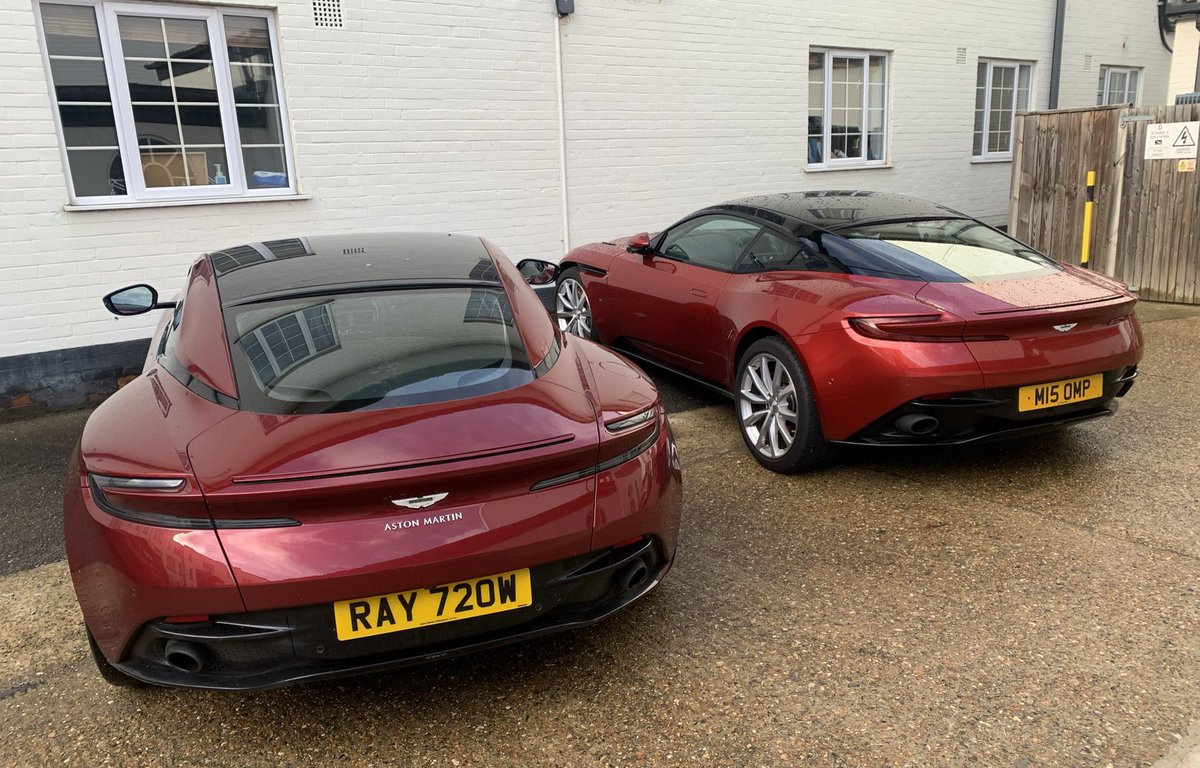 2
MenandMotors @menandmotorstv
Saturday, December 3rd, 2022 at 8:26am
He has left early this year! https://t.co/S9sBgY9yrY
View on Twitter 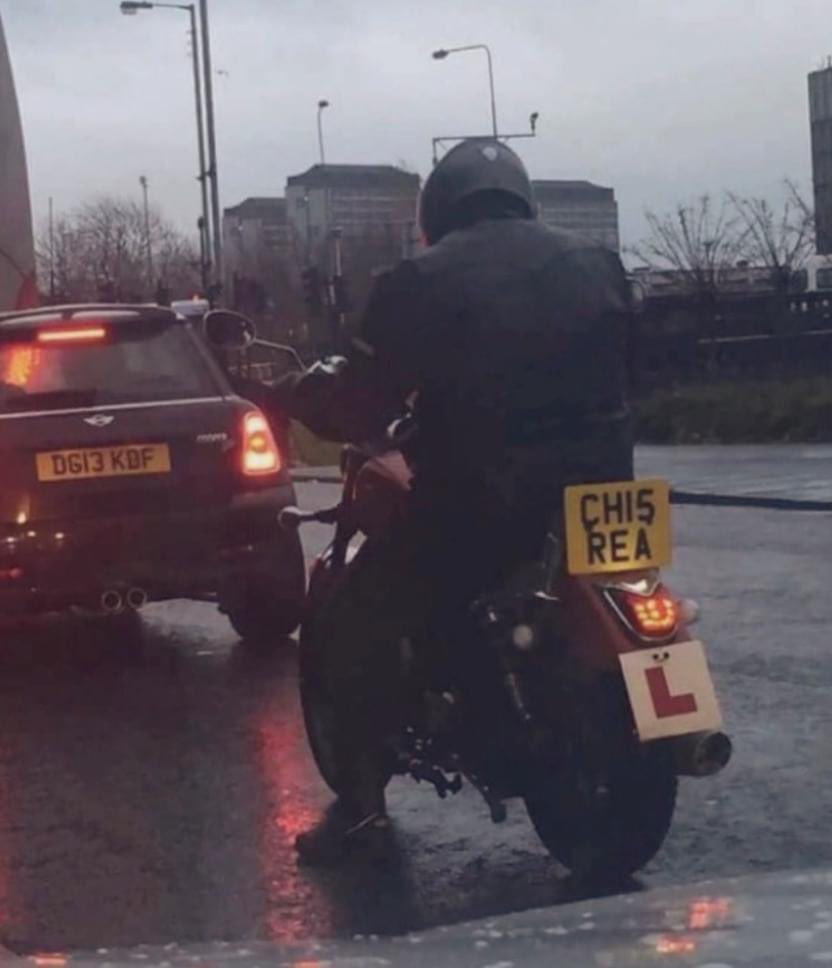 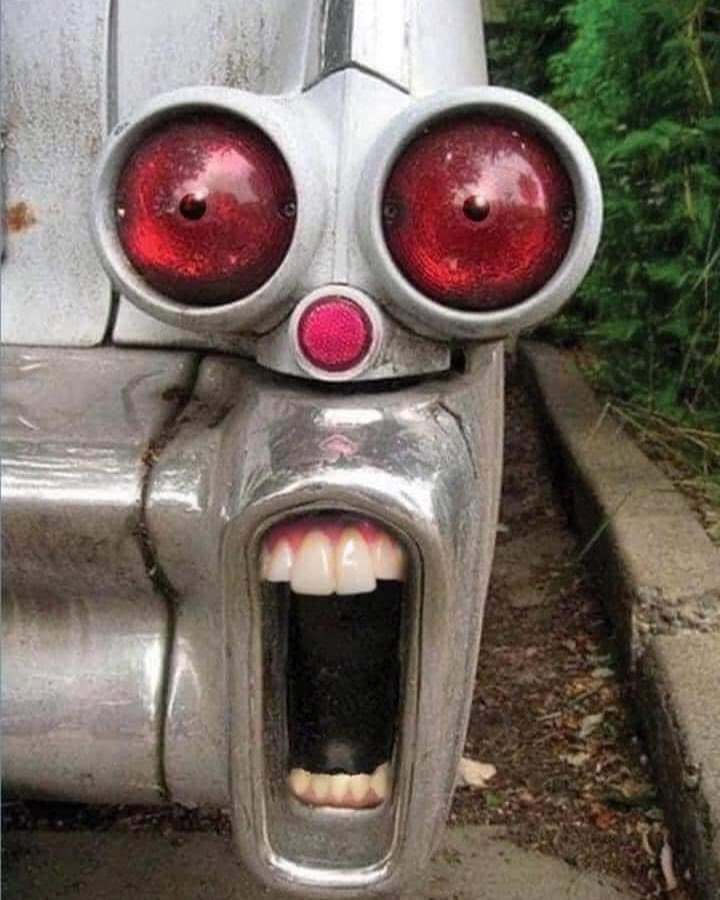 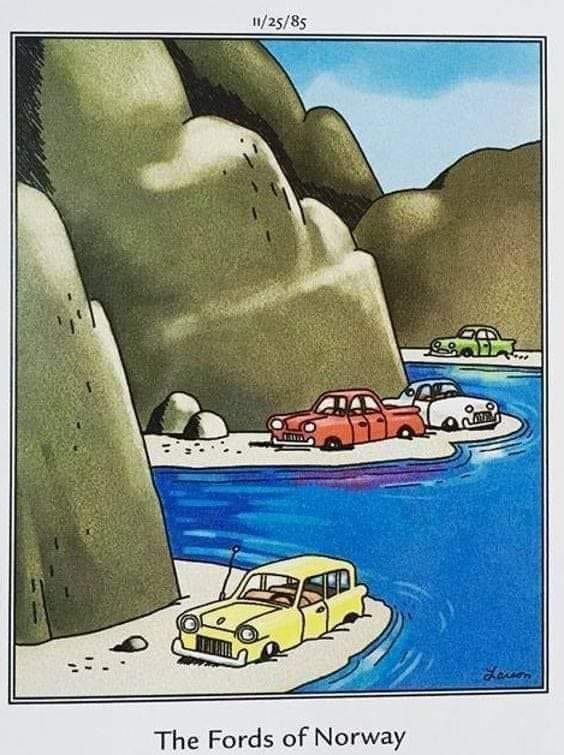 1
2
MenandMotors @menandmotorstv
Sunday, October 30th, 2022 at 4:48pm
Not sure what this Porkie driver did but Piccadilly was closed because of it. Maybe car hating Mayor of London-imposed a ban on cars over £50k entering the capital, how about letting cars drive into London free of charge throughout December to help retail & Restaurants https://t.co/yPVwleJqpD
View on Twitter 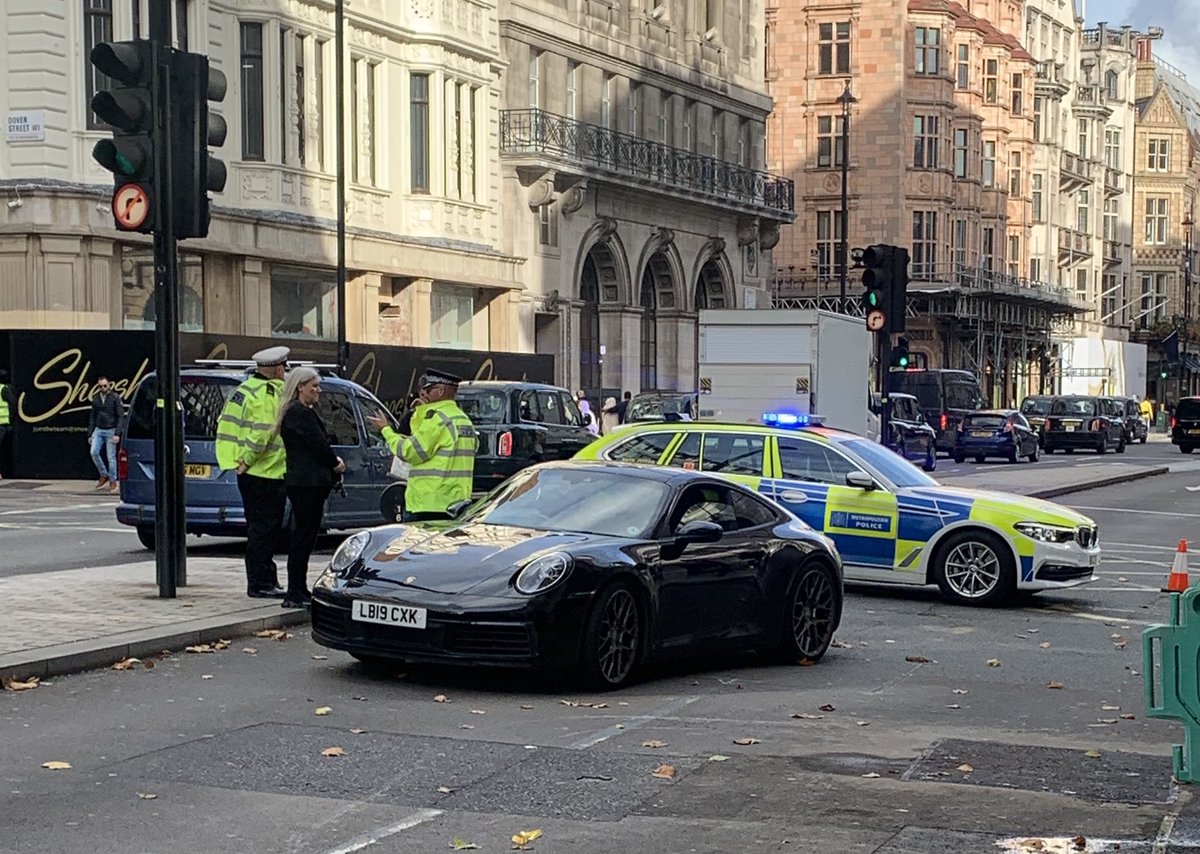 1
MenandMotors @menandmotorstv
Friday, September 2nd, 2022 at 9:01am
We had a great time at @Carfestevent South last week. Here's what we got up to