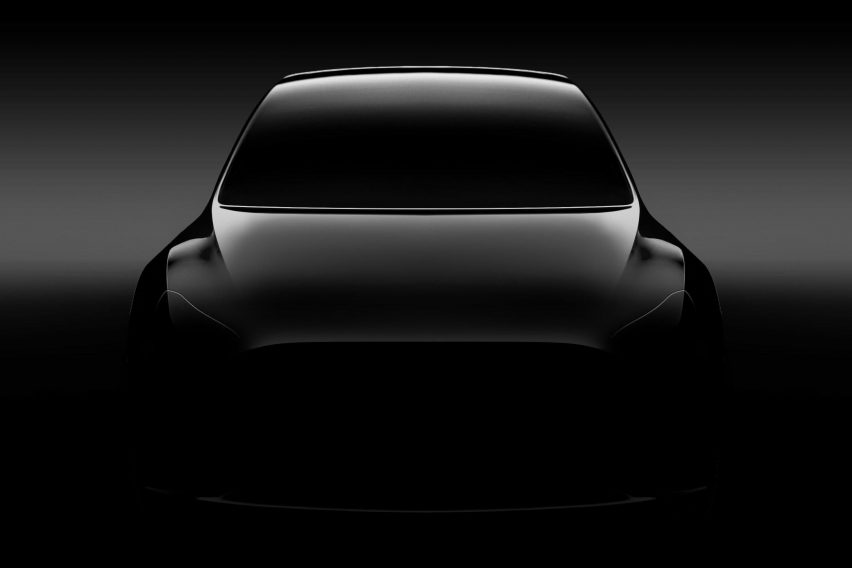 The Tesla Model Y is set to enter production in November next year, at the firm’s factory in Fremont, California, according to new reports.

The new small SUV/CUV will be built on the same third-gen platform as the Model 3. According to Musk it will feature ‘Falcon Wing’ doors similar to those on the Model X, and is expected to be unveiled when Model 3 production issues are resolved.

Other than that, the world knows very little about it. Not much can be deduced from the preview image above, and the firm refuse to appease our curiosity. Long story short, we took matters into our own hands and planted a secret agent in their midst.

(You may be wondering: why risk indictment for a news piece? The simple answer is: for more social media followers.)

So our agent returned, and according to the report, the Tesla Model Y is a hoax, a complete and utter fabrication.

Why? Well, that’s exactly the point. There’s no Model Y; it’s the Model ‘Why?’. It’s another one of Musk’s silly publicity stunts. But on second thought, it might not be so silly…

The report states that Musk wants the world to be more curious. To ask ‘why?’. To start thinking. This is no trivial matter. These behaviors are paramount to the survival and betterment of mankind.

Change starts now, with you. Model yourself on something positive. Model Why.

Nothing I’ve said here is true, apart from the bits that are. 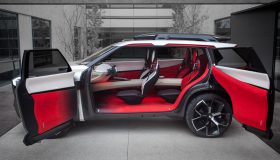