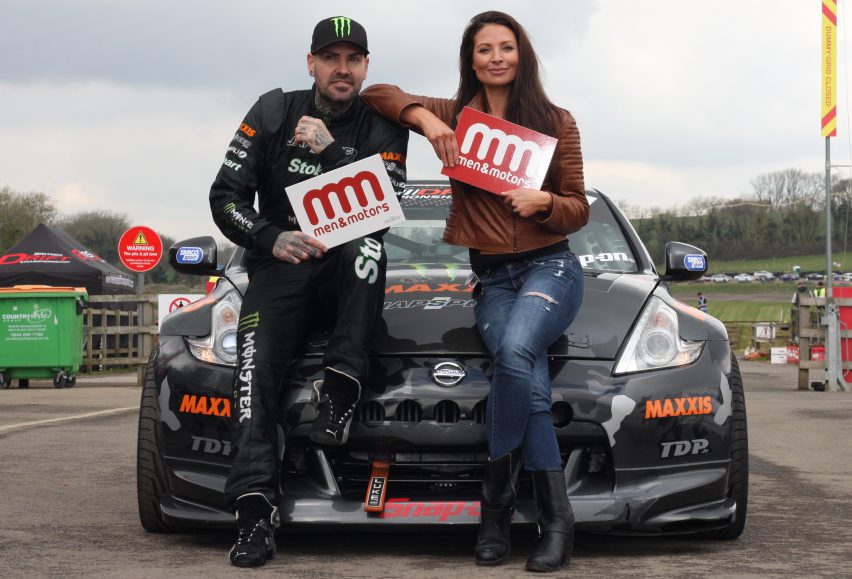 One Media iP Group Plc is pleased to announce it has completed the filming of a video pilot for a new Men & Motors series to be pitched to all major broadcasters both in the UK and on the international broadcast market.

The 22-minute pilot is being edited at Pinewood Studios. Filming for the pilot has taken place over the summer at well-known British locations with an exciting climax filmed at Brand Hatch. The show is hosted by Boyzone’s Shane Lynch and Mercedes’s corporate and CNBS’s FI presenter Torie Campbell. The format of the new show is targeted at ‘late teens to thirty cools’.

The new format, which will be a first for a motoring show, features music, in-car technology, car tests, a dating game, a destruction game, teen sport challenges, virtual car reality and high-octane fun. The supporting presenters feature Bloxed Beats, a ‘beat box’ singing combo, a well-known film stunt driver and our very own Phd physicist for the technical analysis on in car development and virtual gaming challenges.

The show will not go head-to-head with current motoring shows but will create a new motoring entertainment genre. Directed by Danny Tate (Big Brother) and hosted on the Monster Energy drinks mobile rig the new Men & Motors show will be in a class all of its own.  Pitching to broadcasters will start in September 2016 and the format will be further pitched at MipCom in Cannes, France in October 2016 for international licensing opportunities.

“We have tested the brand on YouTube and have been delighted at the level of interest in seeing the brand being re-launched. We intend to pitch to broadcast partners and will confirm a production company to deliver the show once a new broadcast platform has been established. Having been involved in the making of the pilot I am excited at the enthusiasm and energy that the newly formatted show will demonstrate. Shane & Torie and their co-hosts, have a TV broadcast chemistry and professionalism that really makes this a whole new motoring TV format. It’s a blast. We have thrown away the rulebook and rewritten the way that our intended target audience will reconnect with cars, trains, planes, boats and high-tech ‘stuff’. A boy’s toys special that girls will love. We have a horde of games and the latest in-car and gaming technology” 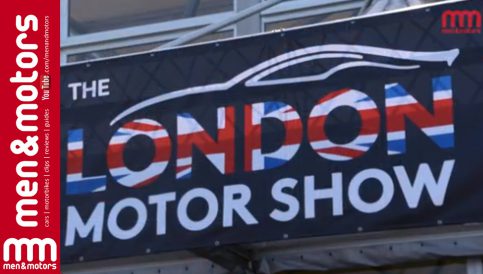 Men and Motors at the London Motor Show 2016 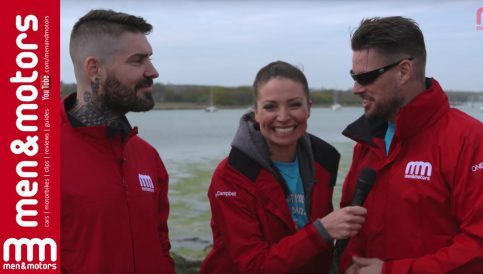 Supporting "Stand Up To Cancer" our new Men & Motors presenters Shane Lynch("Boyzone") and Torie Campbell compete in the 2016 Dragon Boat Race on the Isle of Wight. 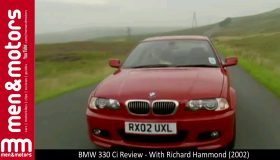 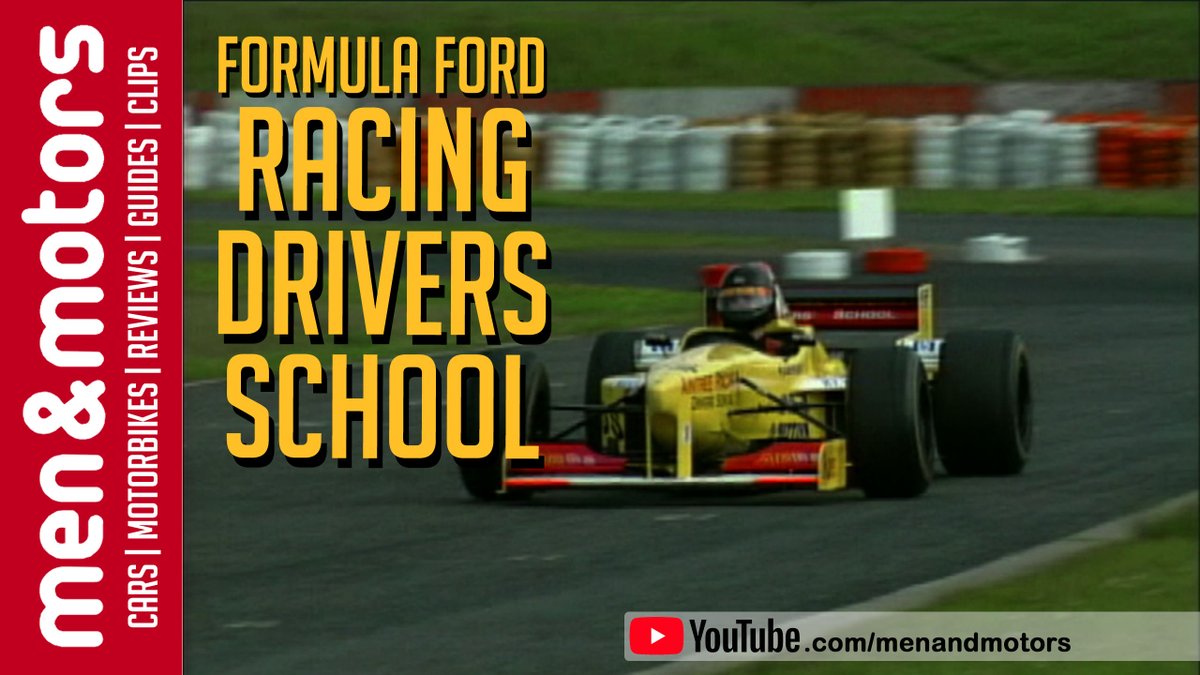 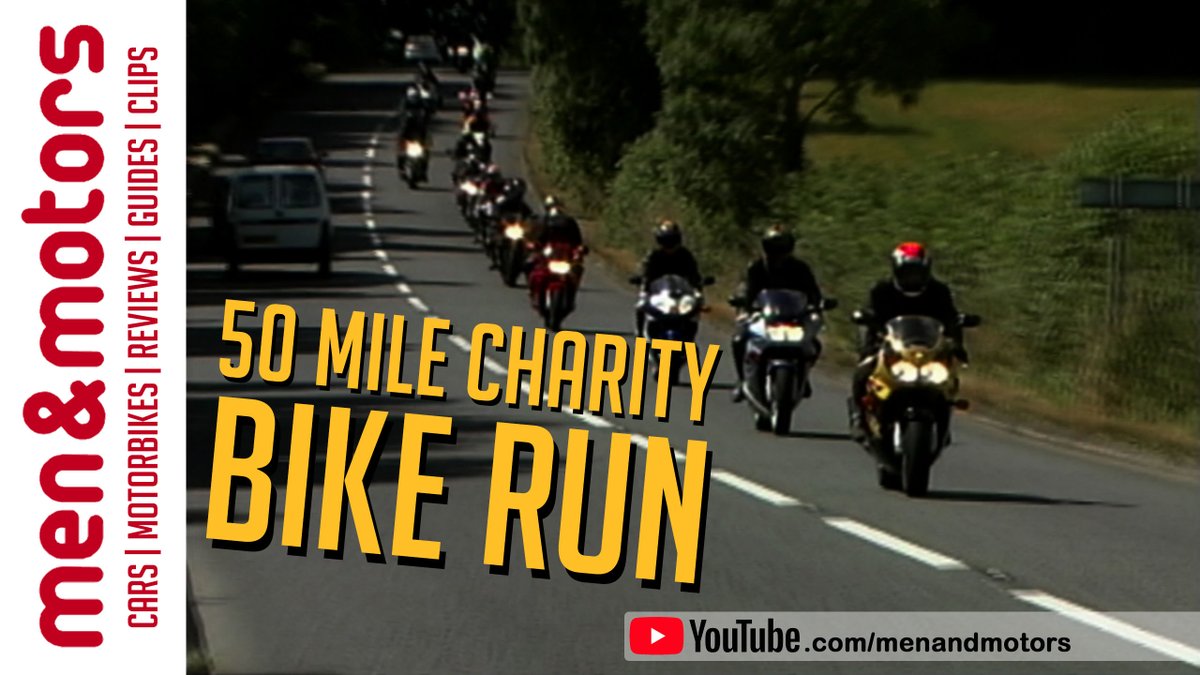 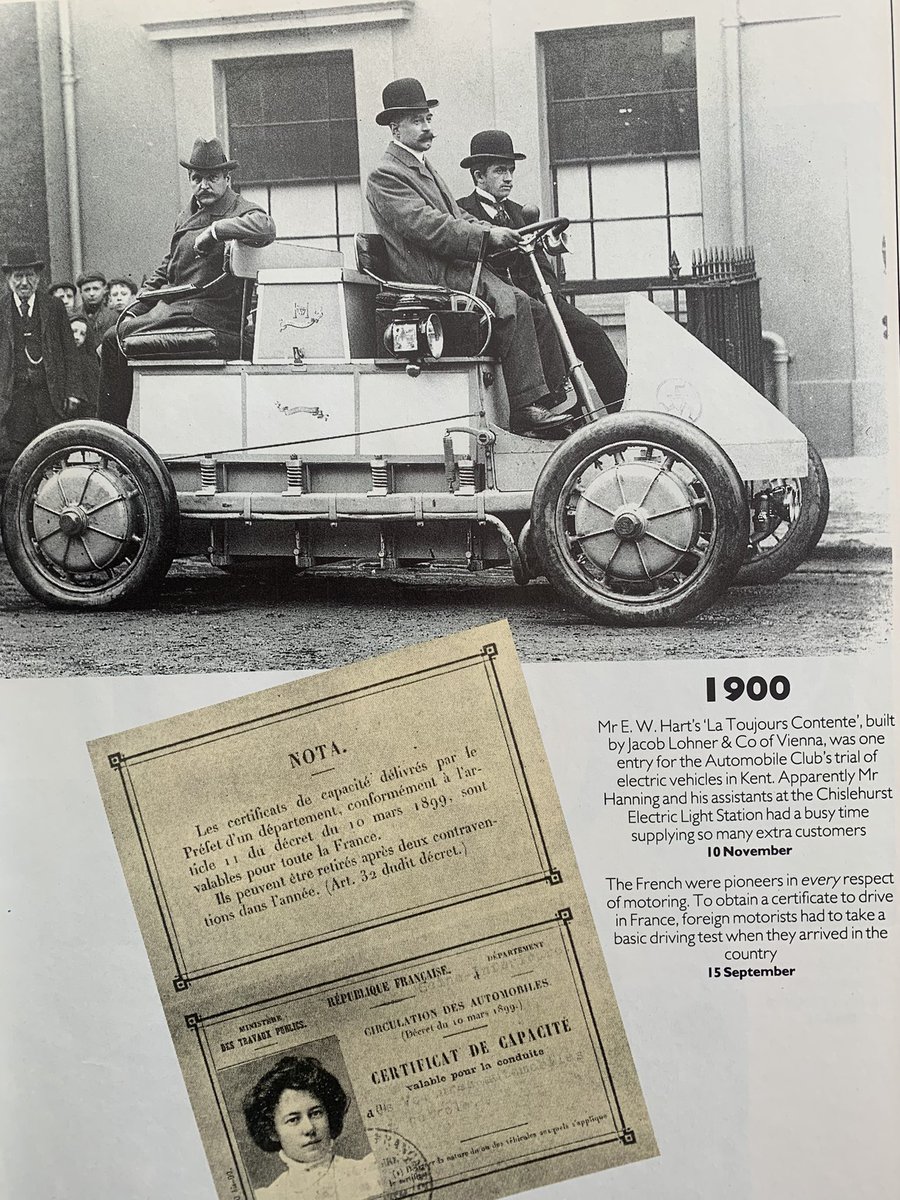 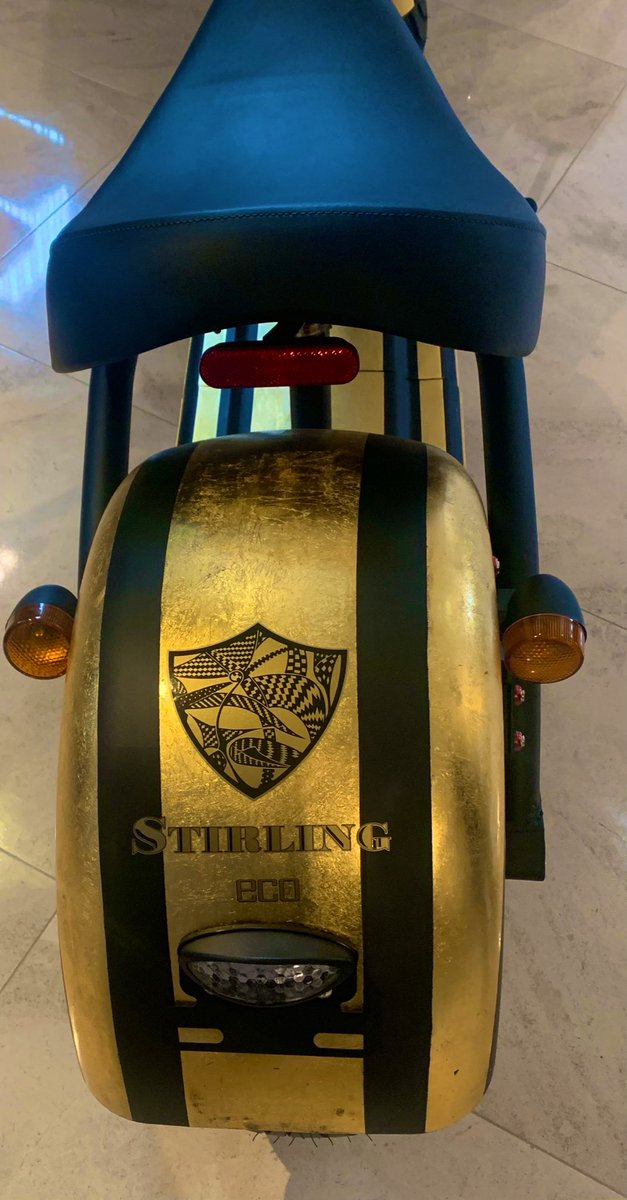